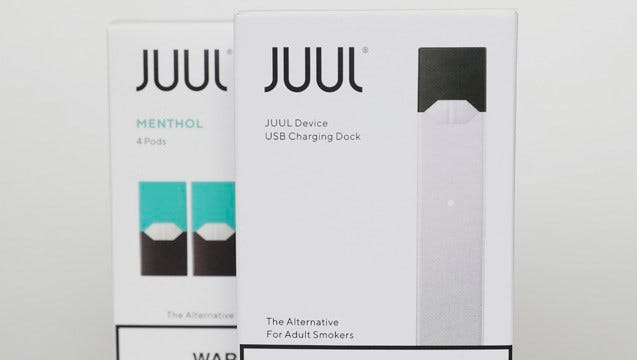 The preliminary decision by the agency judge is subject to review by the Federal Trade Commission and will likely be appealed. The judge’s ruling was not immediately available at the time of Altria’s announcement. The company, whose brands include Marlboro cigarettes and Copenhagen smokeless tobacco, said it is expected to be posted online later this month

The Federal Trade Commission sued in 2020 to break up Altria’s pact with Juul, the embattled vaping company at the center of numerous government investigations and lawsuits over underage vaping. The FTC’s case is separate from that issue and alleged that Altria’s 2018 stake in the startup violated anticompetitive laws.

If the decision stands it will allow Altria to continue profiting from sales of Juul e-cigarettes. For its part, Juul received legal, regulatory and marketing assistance from Altria under the deal.

The Richmond, Virginia-based company has repeatedly slashed the value of its investment in Juul to roughly one-tenth of the initial amount, saying its stake is now worth just $1.7 billion.

For years, Altria competed in the burgeoning e-cigarette space. But Altria’s Nu Mark brand was quickly overtaken by the startup Juul, which rocketed to the top of the industry in 2017 on the popularity of its small, high-nicotine and fruity flavored e-cigarettes. In addition to their use among adult smokers, the devices became a scourge in middle and high schools where students were caught vaping in bathrooms and between classes.

How Drone Technology Can Benefit Your Company 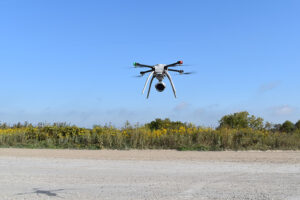 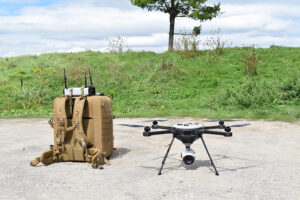